Management
Why choose TTM
News
Certificates
Books and publications
The All-Russian final of the Officers' Hockey League took place in Moscow from June 11 to 14, wherein the team of the HC Dynamo GAI N. Novgorod (sponsored by SPC Transport LLC) participated, which took the 1st place as per the results of the Internal Championship. Representatives of 15 Russian regions, 24 teams representing the following law enforcement agencies gathered in Moscow: the FSS, the Russian Guard, the Ministry of Emergency Situations, the Main Directorate of the Federal Penitentiary Service, the Tax Inspectorate, the Ministry of Defense, the Ministry of Internal Affairs.. The teams were divided into groups and the strongest ones advanced to the final. The HC Dynamo GAI took the first place in its group and reached the final and met therein with the Russian FSS team in Moscow. As per the game results the HC Dynamo GAI lost to the Alfa-time team with a score of 2:1 and won silver medals at the Championship. 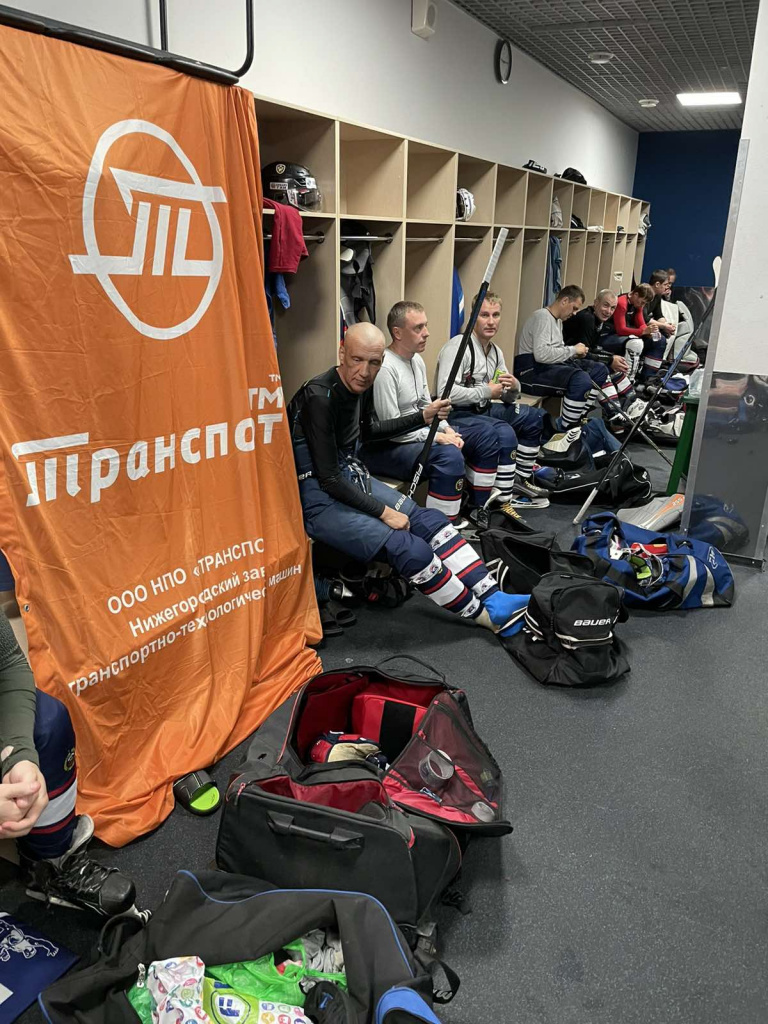